Dita Von Teese announces UK tour, find out how to get presale tickets 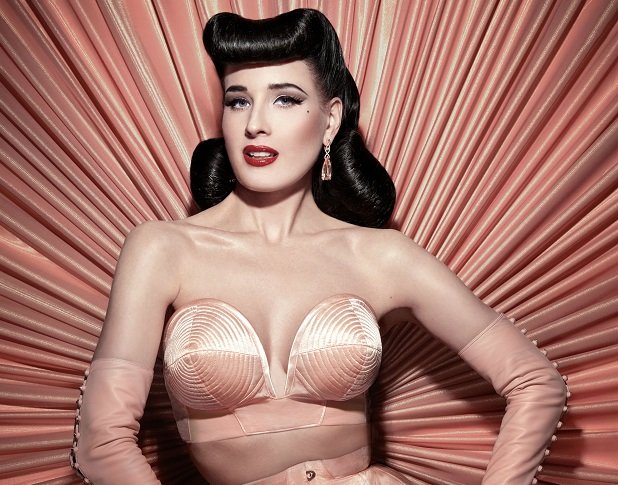 Dita Von Teese will bring her new show, Glamonatrix, to the UK next spring. Far from being a typical burlesque performer, Dita elevates and modernizes the classic 1940s variety show, glorifying both the male and female forms.

Von Teese continues to advocate body positivity, crafting shows set to inspire and uplift audience members. Glamonatrix will be no exception, showcasing the talents of male, female, and gender-fluid performers from around the world.

For the 2020 tour, Von Teese promises an evening of comedy and sophisticated striptease that celebrates diverse beauty.

Speaking of her European Tour, Dita commented: 'With the success of my last tour of Europe, I came home more inspired than ever and got straight into building new acts. I am coming back with an even bigger show than I've ever toured with before. Being in these historic theatres with audiences coming dressed to the nines, creates this incredible atmosphere unlike anything I've ever seen before.'

Dita Von Teese kicks off her UK tour on Thu 16 Apr at Brighton Dome before heading to Birmingham ahead of a four-night stint at the London Palladium. She will then head to Edinburgh Playhouse on Tue 23 Apr with a final UK show at O2 Apollo in Manchester on Thu 30 Apr.

Presale tickets are available at 10am on Thu 27 Jun. General sale begins at 10am on Fri 28 Jun.