Cuco announces one off London show, find out how to get tickets 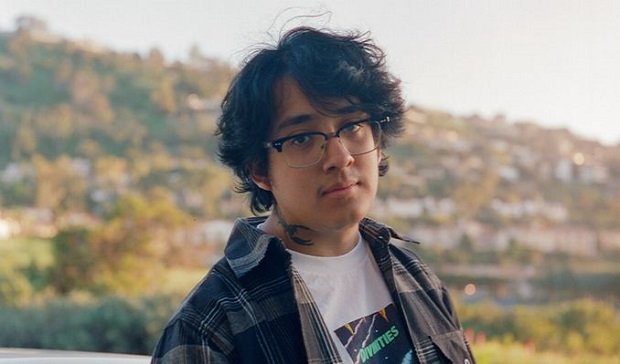 Music producer Cuco has announced he will perform at XOYO in London on Wed 23 Oct. Tickets for the show are available at 10am on Wed 26 Jun.

The 20-year old musician has been on the rise since the age of 18 when he was marked as one to watch by the likes of Vice and The Rolling Stone.

As a Mexican-American artist, his lyrics flicker between English and Spanish throughout psychedelic laced pop tracks that have been hailed as 'genre-less' and 'anti-pop'. Big hits from Cuco include: 'Lover is a Day', 'Amore de Siempra' and 'Summer Time High'.

Cuco performs an intimate show at XOYO in London on Wed 23 Oct as part of his European tour.

Tickets for Cuco at XOYO London go on sale at 10am on Wed 26 Jun.

Cuco is a 20-year old self-produced Chicano solo artist from Hawthorne, CA. Cuco, born Omar Banos, first began playing music at the age of 8 years old. Starting with guitar, moving on to learning bass, keys, drums, trumpet, french horn, and mellophone all before the age of 15. After teaching himself Ableton at 16, Cuco…