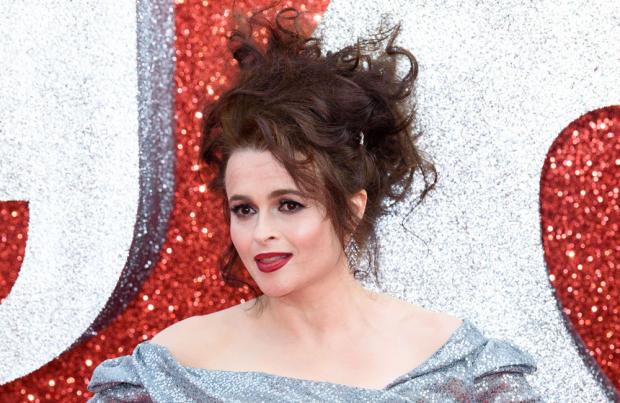 Helena Bonham Carter is set to join Millie Bobby Brown in a host of movies based on Nancy Springer's young adult fiction book series 'The Enola Holmes Mysteries', which is set in the same world as Sherlock Holmes

The 53-year-old actress is set to star alongside the 'Stranger Things' star in a host of movies based on Nancy Springer's young adult fiction book series 'The Enola Holmes Mysteries' with Harry Bradbeer at the helm.

'The Enola Holmes Mysteries' tells the story of the titular younger sister of Sherlock and Mycroft Holmes who is also a detective and, according to The Hollywood Reporter, Carter will play Enola's mother and Jack Thorne has penned the script for the new film.

Carter will next be seen playing Princess Margaret on Netflix's 'The Crown' and her role comes as the whole cast of the original two seasons have been replaced, as the show moves ahead in time to show a later time in Queen Elizabeth II's life.

Claire Foy has been replaced by Olivia Coleman in the lead role, whilst Tobias Menzies will take over from Matt Smith as Prince Philip.

And Helena recently revealed she was "terrified" about taking on the role because of the pressure to follow on from the "successful" first two series.