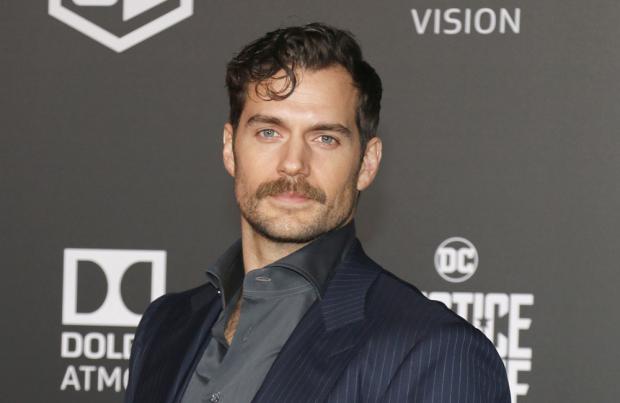 The 36-year-old actor is set to star alongside the 'Stranger Things' star in a host of movies based on Nancy Springer's young adult fiction book series 'The Enola Holmes Mysteries' with Harry Bradbeer at the helm.

'The Enola Holmes Mysteries' tells the story of the titular teenage sister of Sherlock and Mycroft Holmes who is also a detective and Cavill will play Sherlock Holmes.

Brown, 15, developed a relationship with Legendary Entertainment after recently making her big screen debut as Madison Russell in 'Godzilla: King of the Monsters'.

Henry is known for playing Superman in the DC Extended Universe as well as 2018 spy film 'Mission: Impossible – Fallout' and it has been reported that the 'Justice League' star may be on for another instalment of the action franchise alongside Alec Baldwin.

It was recently confirmed that director Christopher McQuarrie will return to the film series and it's been speculated that Henry and Alec, 60, could also reprise their roles.

Christopher is "said to be considering" calling on Henry and Alec for a sequel to 'Fallout' – although they would only feature in flashback moments.