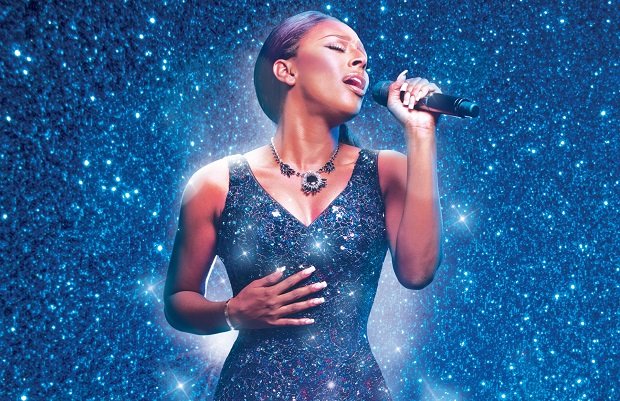 The Bodyguard musical production is set to run at Edinburgh Playhouse from Tue 9–Sat 20 July with Alexandra Burke taking centre stage as Rachel Marron. Alexandra Burke, who rose to fame after winning the fifth series of the X Factor, comes to Edinburgh following a triumphant run on London's West End and a sold-out UK tour throughout 2015/2016. Tickets for The Bodyguard at Edinburgh Playhouse are on sale now.

Following her X Factor win, Alexandra went on to release music and build a plethora of stage credits in productions such as Sister Act, Chicago and Chess. In 2017 she reached the final of Strictly Come Dancing, before returning to the stage for the latest UK tour of The Bodyguard.

Alexandra Burke will perform the role of Rachel Marron at all evening performances in Edinburgh, whereas Jennlee Shallow will take on the role for matinee performances. Shallow's stage credits include The Lion King and Cirque du Soleil's Viva Elvis.

Based on the 1992 Oscar-nominated film, The Bodyguard musical is produced by Michael Harrison and David Ian, with direction from Thea Sharrock. The smash-hit musical features a host of classic hits from the original motion picture, including 'Queen of the Night', 'So Emotional', 'One Moment in Time' and one of the biggest hit songs of all time – 'I Will Always Love You'.

The Bodyguard runs at Edinburgh Playhouse from Tue 9 Jul-Sat 20 Jul 2019. Tickets for all shows are on sale now.

★★★★★ 'The hottest ticket in town' Sunday Mirror The international, award-winning smash-hit musical based on the blockbuster film, The Bodyguard is back! Following her triumphant West End run and sell-out UK Tour, three-time Brit nominee and X-Factor winner, Alexandra Burke* returns to the role of Rachel Marron. Former…