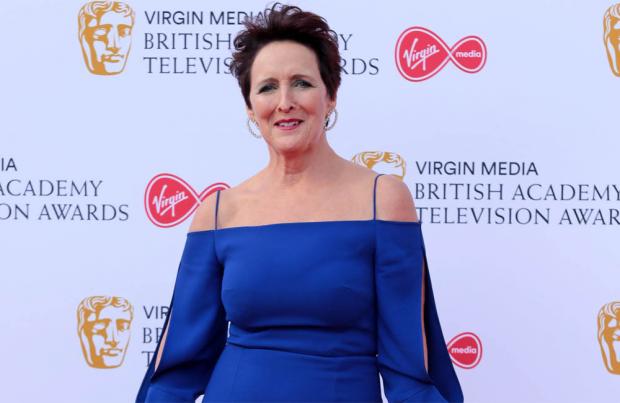 The 60-year-old actress is set to star alongside Millie Bobby Brown and Henry Cavill in a host of movies based on Nancy Springer's young adult fiction book series 'The Enola Holmes Mysteries' with Harry Bradbeer at the helm.

'The Enola Holmes Mysteries' tells the story of the titular teenage sister (Brown) of Sherlock Holmes (Cavill) and Mycroft Holmes who is also a detective.

There are no details yet on who Shaw will play.

Shaw recently credited the hit show's success to having three strong female leads who don't rely on their "husbands or sons" while admitting it was refreshing not to play a moralistic character.

She said: "We've all been brought up on endless boys doing this work and enjoying them, so it's fantastic to have three people who are female running the good and bad of this world.