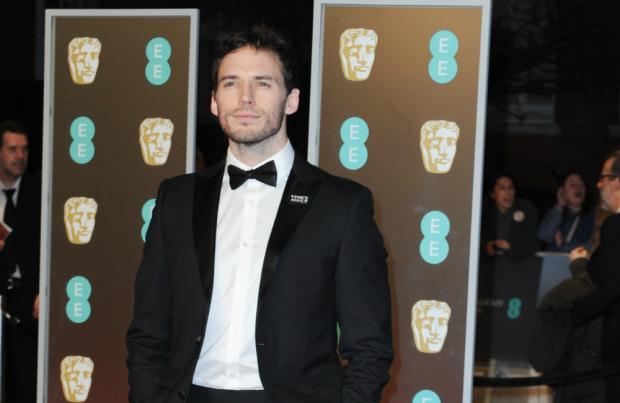 Hot off the heels of 'Killing Eve' actress Fiona Shaw being added to the cast alongside Millie Bobby Brown and Henry Cavill in the upcoming movies based on Nancy Springer's young adult fiction book series 'The Enola Holmes Mysteries', the 'Me Before You' actor is the latest star to sign up for an undisclosed part.

Harry Bradbeer is at the helm of 'The Enola Holmes Mysteries', which tells the story of the titular teenage sister (Brown) of Sherlock Holmes (Cavill) and Mycroft Holmes who is also a detective.

There are no details yet on who Shaw will play either.

Claflin, 33, has a busy schedule, including a part as Alexander Brock in the upcoming 'Charlie's Angels' reboot and he also plays Oswald Mosley in hit TV series 'Peaky Blinders'.

Meanwhile, 'The Hunger Games' star recently called for men to be given more paternity leave.

Claflin – who has son Pip, three, and daughter Margot, 12 months, with wife Laura Haddock – admitted it was a "trying time" when he was juggling shooting his new movie 'The Corrupted' with parenthood and admitted he wished he'd taken more time off work to be with the youngsters.

He said: "I was a new dad and was trying to chase around gangsters in London."

Asked which was more difficult, he replied: "Definitely the former, having the baby, being the daddy. It's definitely a trying time being a new father and trying to go back to work.

"I definitely feel, and here I am saying this on air, I feel like men should get more paternity leave."