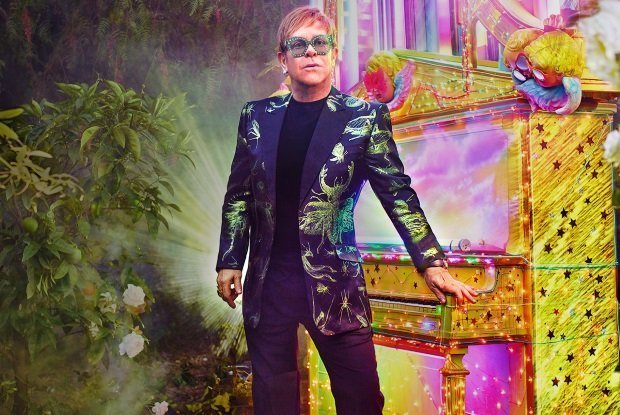 Sir Elton John has announced he will perform a third date in Manchester on Sat 12 Dec as part of his colossal 2020 Yellow Brick Road farewell tour. Tickets for the newly announced Manchester Arena date go on sale at 10am on Fri 28 Feb.

Elton kicked off the US leg of his farewell tour back in September 2018. The show – a musical and visual journey through his iconic 50-year career – has been greeted with a wealth of praise from critics and fans alike.

The three-year farewell tour will consist of more than 350 shows across five continents before a final curtain call in 2021. These dates mark the superstar's last ever tour and the end of half a century on the road for one of pop culture's most enduring performers.

Tickets for Elton John's newly announced Manchester show go on sale at 10am on Fri 28 Feb. Remaining tickets for all other dates are on sale now.

Classic tunes from the veteran singer-songwriter's five decade career as he heads on his final 'Farewell Yellow Brick Road' tour.