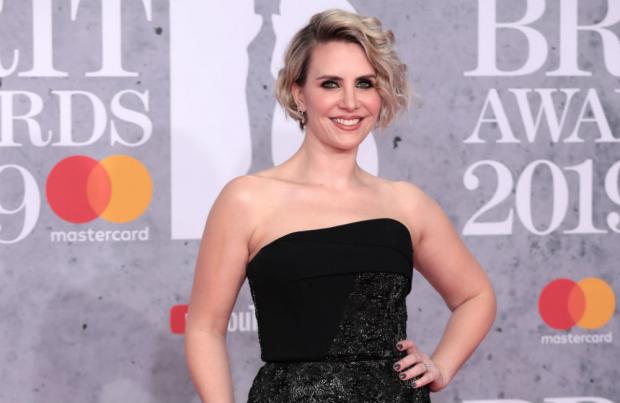 Claire Richards says Steps "could" do 'Eurovision' – but the thought of coming last puts them off taking part.

The 'One For Sorrow' hitmaker has revealed she and her bandmates – Lisa Scott-Lee, Faye Tozer, Ian 'H' Watkins and Lee Latchford-Evans – text each other about representing the UK in the annual TV singing contest, but Claire admits they would feel embarrassed if, like most years for the country, they came towards the bottom of the leaderboard.

Speaking exclusively to BANG Showbiz she said: "I am always the one who goes, 'No, absolutely not!', but then I watch it and think well, we could do it.

"There is always a few texts going back and forwards.

"I honestly think that if you do that show you can't ever go into it expecting to win and we would have to have that attitude.

"We've always been so lucky in everything we've ever done and I think the experience would be amazing.

"It's just that feeling of, we wouldn't want to come last because that would be really bad.

"Nobody wants to come last, do they?"

Referring to the mix up with this year's UK entrant Michael Rice, who had already found himself at the bottom of the rankings on the night after his song 'Better Than Us' earned just 16 points, only to find out he actually only had 11 points due to an error, Claire added: "Imagine coming second from last and two days later become stripped of points and come last!"