Lizzo announces UK tour, here's how to get tickets 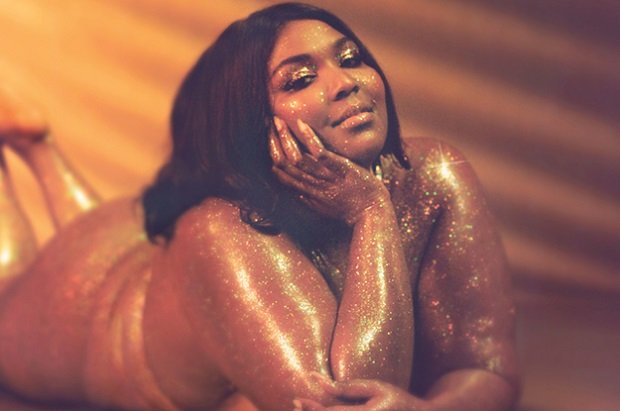 Lizzo has announced she will embark on a short headline tour of the UK this November. Tickets for the shows are available at 10am on Fri 12 Jul. Prices for all venues are yet to be confirmed however prices for Lizzo's Glasgow date are set between £32-£37.85 for standing.

Lizzo dropped debut album Lizzobangers back in 2013 and has gone on to be one of the most successful acts of 2019. Following her recent appearance at Glastonbury, Lizzo has announced she will bring the Cuz I Love You Too tour to London, Manchester and Glasgow in late 2019.

Lizzo's third album Cuz I Love You came out earlier this year. The follow up to 2015's Big Grrrl Small World was supported with lead single 'Juice' and contains features from the likes of Missy Elliot and Gucci Mane. The record has received widespread critical success and Lizzo has been praised for lyrics covering topics of body inclusivity, race and sexuality. She is also known for her energetic live performances.