Rammstein announce 2020 UK stadium show, find out how to get tickets 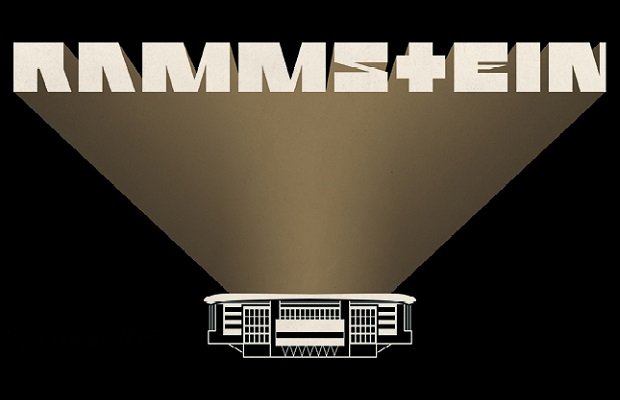 Rammstein have announced they will return to the UK to play Coventry's Ricoh Stadium in 2020. Tickets for the show go on sale at 10am on Fri 12 Jul.

The German industrial metallers played Stadium MK in Milton Keynes on Sat 6 Jul and will then return to the UK to perform at Coventry's Ricoh Stadium on Sat 20 Jun 2020.

The 2019 gig formed part of the band's first ever stadium tour that saw them perform all over the globe. The band released their seventh album in May of this year. The untitled record features 11 new tracks and marks their first release since 2009's Liebe ist für alle da.

Formed in Berlin in 1994, the band released their debut record Herzerleid in 1995. Since then they have amassed a global fan following, releasing seven records that have sold millions of copies worldwide. Well known Rammstein tracks include 'Ich Will, Keine Lust' and 'Feuer Frei!'.

Rammstein perform at Ricoh Stadium in Coventry on Sat 20 Jun 2020. Tickets for the show are available at 10am on Fri 12 Jul.