Chapter 13 announce UK tour, here's how to get tickets 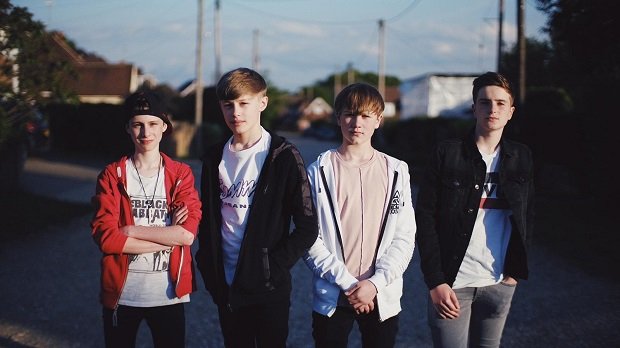 Britain's Got Talent contestants Chapter 13 are to embark on a 10-date tour throughout August 2019. Tickets for all shows are available at 10am on Sat 13 Jul.

The four-piece band – consisting of members Jake Slack, Tom Abisgold, Noah Key and Jacob Swann – appeared on the 2019 edition of ITV's Britain's Got Talent. The group wowed judges in their original audition and received a fast pass to the next round in the form of the 'Golden Buzzer'.

The band formed when the boys met backstage working on School of Rock: The Musical. Though they didn't get to the finals of the show, they are preparing to head out on a summer tour. Chapter 13 kick off their UK tour on Fri 2 Aug at Manchester Academy, performing at 10 venues in total. The tour comes to a close on Sat 17 Aug at Patterns in Brighton.