The Streets to release two albums 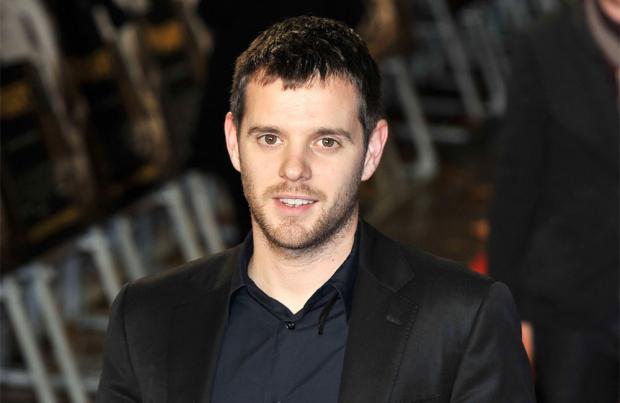 The Streets have two albums on the way for fans, one is a "duets" project and the other is a soundtrack to a movie frontman Mike Skinner is working on

Mike Skinner has revealed The Streets are working on two albums.

The 40-year-old frontman says fans can expect a "duets album" from the 'Dry Your Eyes' hitmakers "hopefully by the end of summer" and the soundtrack for a film about a DJ, which Mike worked on last year, which won't be released until 2020.

He told the Daily Star newspaper's Wired column: "One of the reasons that I started it again is because I've written a film, which is about a DJ.

"And the album that I've written is kind of a musical; it's part of the film.

"While that's happening, I'm doing a mixtape, which is a collaborations album – and that will be out hopefully at the end of the summer.

On when fans can expect the soundtrack to be released, he said: "I did that about a year ago – but we have to follow the fine line of the film.

"We're gonna be shooting that in October and that will be out at the end of next summer."

The new record will be the first from The Streets since 2011's 'Computers and Blues'.

The British rap group went on hiatus after touring that record – their fifth studio LP – but reunited last year for 'The Darker The Shadow The Brighter The Light Tour' and ahead of those shows they unveiled fresh song 'Boys Will Be Boys' in the March.

Skinner's film is inspired by US teen TV series 'Dawson's Creek' – which began in 1998 and starred Katie Holmes and James Van Der Beek – and is a "farce" which centres around boys and girls getting into trouble in a club.

Speaking previously about his project, he said: "It's a farce about guys and girls getting into trouble in a club. The story isn't clever, it's all in the dialogue, and that's what I love. What was that teen show where everyone's a philosopher? 'Dawson's Creek' – it's a bit like that."

The 'Fit But You Know It' hitmaker also revealed he is hoping to bring a "cleverness" to his writing.

He said: "I like [my characters] to say the things that they thought of when they're walking home from a terrible argument, and thinking, 'Oh, I should've said that.'

"Not political correctness, just cleverness. Because stories aren't reality, they're an exercise for the mind.'"