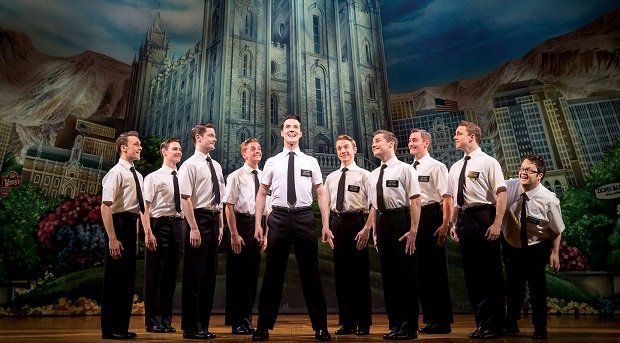 The Book of Mormon is the award-winning smash hit musical that has taken Broadway and the West End by storm. Due to huge demand, the show's run has been extended until Sat 9 Nov. Tickets for the Book of Mormon's newly announced dates are on sale now.

The satirical musical from South Park and Avenue Q creators tells the story of two Mormon missionaries who travel from Salt Lake City to share the teachings of their religion with a remote Ugandan community. It has bagged multiple awards including Grammys, Tonys and has been hailed as a must-see musical.

The Book of Mormon now runs at the Prince of Wales Theatre in London until Sat 9 November. Tickets for all shows are on sale now via SeeTickets.