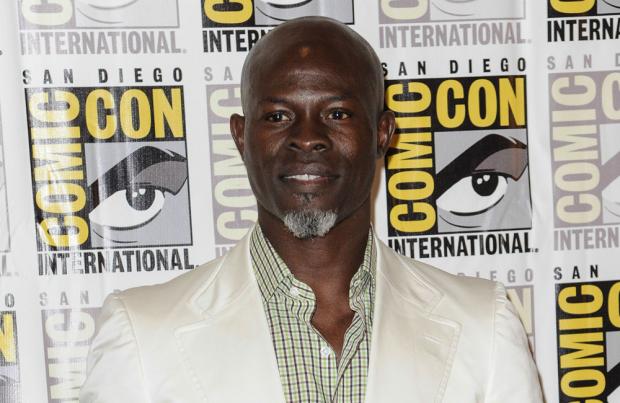 Djimon Hounsou has joined the cast of 'A Quiet Place 2'.

The 55-year-old year old actor will replace Brian Tyree Henry – who is best known for his roles on FX series 'Atlanta' as well as 2018 films 'Widows' and 'If Beale Street Could Talk' – in the film after scheduling issues forced Henry to pull out of the project.

It is believed that filming for Henry's role in Marvel's 'The Eternals' will clash with the sequel.

John Krasinski – who starred in, directed and co-wrote the original movie – will direct the film but will not be reprising his role as Lee Abbott, as the character didn't survive to the end of the first flick.

Emily Blunt, however, will be back as Lee's wife Evelyn Abbott with Millicent Simmonds and Noah Jupe back as her children, Regan and Marcus.

The first film follows the family in a post-apocalyptic world that has been taken over by blind monsters with an acute sense of hearing, and while not much is known about the sequel, it was recently revealed that Cillian Murphy will be joining the cast.

While Hounsou's role is not yet known, Cillian will play "a man with mysterious intentions who joins the family unit".

Meanwhile, John previously claimed that he never intended to make a sequel and was "mind-tricked" into writing his idea for the next movie.