Michael Kiwanuka announces 2020 UK tour, find out how to get tickets 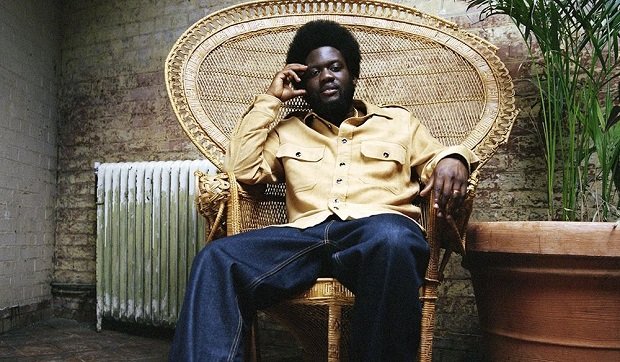 Michael Kiwanuka has announced he will head out on a nine-date tour of the UK in March 2020. Tickets for the tour are available at 10am on Fri 23 Aug.

Michael Kiwanuka released his debut album Home Again back in 2012. The record, which features the hit single of the same name, peaked at No. 4 in the charts. Follow-up album Love & Hate reached No. 1 in 2016 and now the singer-songwriter is back with forthcoming album Kiwanuka due for release on Fri 25 Oct. Lead single 'You Ain't The Problem' is out now and the record is available for preorder.

Kiwanuka heads out on tour from Mon 2 Mar, kicking things off in Southampton. Further shows are set for London, Manchester, Leeds and more. The tour finishes up on Sat 14 Mar at Barrowlands in Glasgow.

Tickets for Michael Kiwanuka's 2020 tour are available at 10am on Fri 23 Aug.

Soulful London singer-songwriter who topped the BBC's Sound of 2012 poll and won the 2020 Mercury Prize for his self-titled third album.