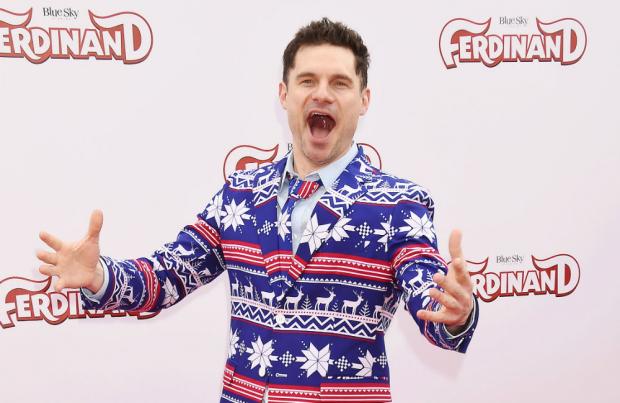 Flula Borg has joined the cast of 'The Suicide Squad'.

The 37-year-old actor is set to star in James Gunn's follow-up to the 2016 DC ensemble movie 'Suicide Squad' – which is thought to be a reboot of sorts rather than a direct sequel – in an as-yet undisclosed role.

Although the German star's role is being kept under wraps, Flula will reportedly play a love interest to one of the characters in the Warner Bros. release

Elba, 46, will play a new role in the sequel, rather than replacing Will Smith as hitman character Deadshot as was first believed. This is so Smith, 50, can return to the DC Extended Universe in the future.