Krept & Konan announce UK tour, find out how to get tickets 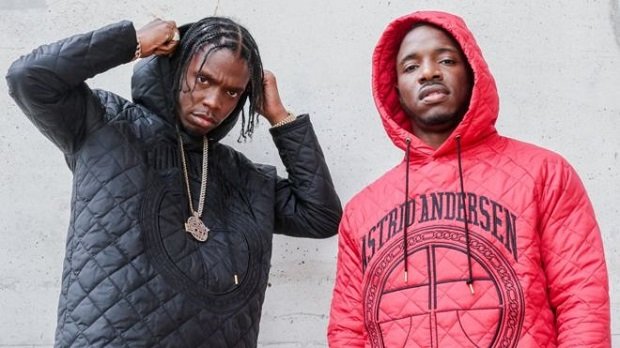 Krept & Konan have announced they will head out on a tour of the UK from November. Tickets for the show are available at 9am on Thu 29Aug.

Hip hop duo Casyo 'Krept' Johnson and Karl 'Konan' Wilson joined forces back in 2009. The pair released five mixtapes ahead of their debut album The Long Way Home. The record came out in 2015 and entered the UK Albums Chart at No. 2. The duo is known for hits like 'Freak of the Week' feat Jeremih.

Latest singles 'Last Letter to Cadet', Ban Drill' and I Spy' (feat Headie One and K-Trap) are from the duo's eagerly anticipated follow-up album. Those who pre-order Krept & Konan's new studio album (title TBC) get access to a fan presale.

The duo performs across the UK with a night at The O2 in London on Thu 5 Dec and, with the latest remix of 'I Spy' featuring Bugzy Malone, Abra and more, there will no doubt be special guests popping up at the show.