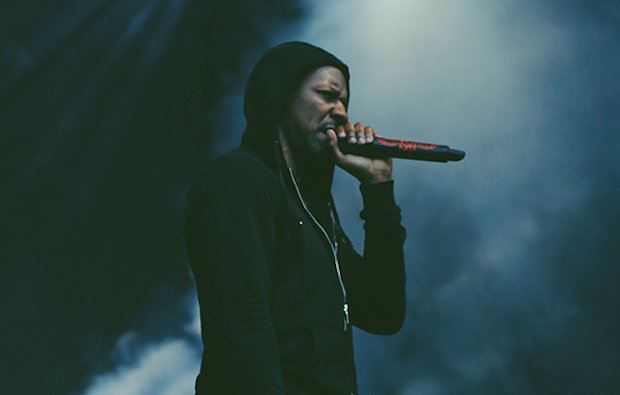 Giggs has announced he will tour throughout the UK in November and December with a final show at The SSE Arena, Wembley on Fri 6 Dec. Tickets for the shows are available at 10am on Fri 30 Aug.

Giggs has been paving the way UK hip hop since the release of his debut album Walk in da Park in 2008. He bagged the BET Award for Best Hip Hop Act: UK in the same year and his follow up records – Let Em Ave It, When Will It Stop and Landlord – earned him numerous MOBO and BET awards nominations thereafter. In 2017 he finally took the crown for Best Hip Hop act the MOBOs.

Gigg's hugely anticipated fifth album Big Bad came out earlier this year. The record marks the rapper's first since 2016 and debuted at No.6 in the charts. It has received critical acclaim from Clash Magazine, NME, Pitchfork and more.

How much are tickets?

One of the UK's fastest rising young rappers and grime MCs.