Khruangbin announce London show, find out how to get tickets 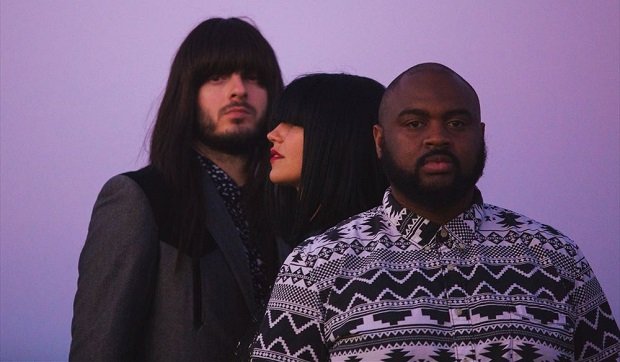 Khruangbin have announced they will perform at the O2 Academy in Brixton, London on Tue 3 Dec. Tickets for the show go on sale at 10am on Fri 30 Aug.

Laura Lee, Mark Speer and Donald Johnson make up the psychedelic funk band who broke out with album The Universe Smiles Upon You in 2015 ahead of hugely popular follow-up Con Todo El Mundo.

The band have a genre-bending sound that draws influences from the music of Thailand, Spain and the Middle East. Khruangbin will embark on a 2019 tour in support of their new record Hasta El Cielo.

Tickets for Khruangbin are available at 10am on Fri 30 Aug.

A blend of 60s and 70s funk sounds that wouldn't be out of place in a Tarantino soundtrack, Khruangbin are a trio from Houston.