Oliver Tree announces UK tour, find out how to get tickets 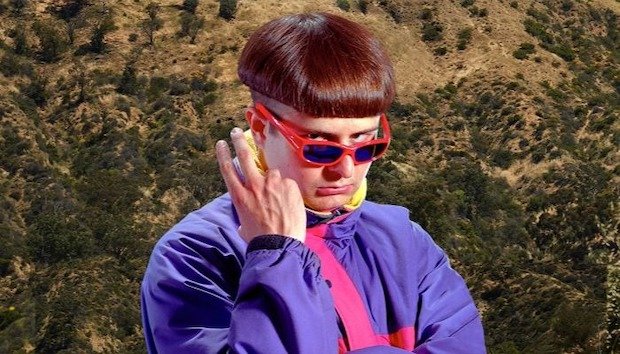 Viral sensation to perform in Manchester, Glasgow, London and Bristol

Oliver Tree is set to tour the UK throughout November. Tickets for the shows are available at 10am on Fri 30 Aug.

Oliver Tree is the American vocalist, producer and filmmaker the internet knows and loves. Tree found fame back in 2016 when his song 'When I'm Down' went viral. The singer bagged a record deal the following year and has since put out three EPs and seven successful singles.

His music spans the genres and has been dubbed everything from indie electronica to pop-rap. Alongside putting out hit music, Tree has amassed a cult following for his sense of humour which shines through on his meme-esque Twitter page.

Oliver Tree kicks off the UK leg of his tour on Sun 24 Nov at Manchester Academy before shows in Glasgow, London and Bristol.