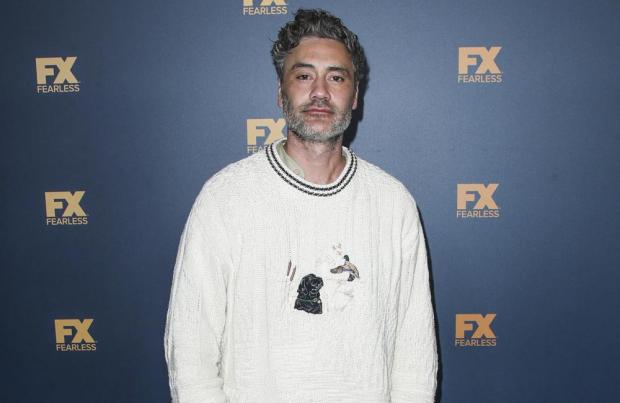 Taika Waititi is reportedly in talks for 'The Suicide Squad'.

The 'Thor: Ragnarok' filmmaker – who also played Korg in both that movie and 'Avengers: Endgame' – is said to be holding negotiations for a role in the Warner Bros. sequel to the 2016 comic book blockbuster as part of the DC Extended Universe.

Although Variety did not have any firm details on his possible involvement, 'Guardians of the Galaxy' director James Gunn has already signed on to helm the film after also writing the script.

They will be joined by the likes of Nathan Fillion, Idris Elba, David Dastmalchian, Daniela Melchior and John Cena

Meanwhile, Waititi was recently at the helm for satirical movie 'Jojo Rabbit' about a young boy whose mother takes in a Jewish girl to hide her from the Nazis.

The filmmaker played the boy's imaginary friend Adolf Hitler in the project, which will be released on October 18.

He is also set to direct upcoming Marvel Cinematic Universe movie 'Thor: Love and Thunder', and after casting Natalie Portman – who previously starred as Jane Foster in the MCU – as the "Mighty Thor" he insisted she is not a "female" version of the character.

Speaking about bringing back the 'Black Swan' star to the franchise, Taika said: "[She's] a Thor.

"There's still the other Thor, the original Thor [played by Chris Hemsworth]."

He added: "She's not called Female Thor. In the comics, she's called the Mighty Thor.

"I couldn't be more happy and excited by how its panning out."