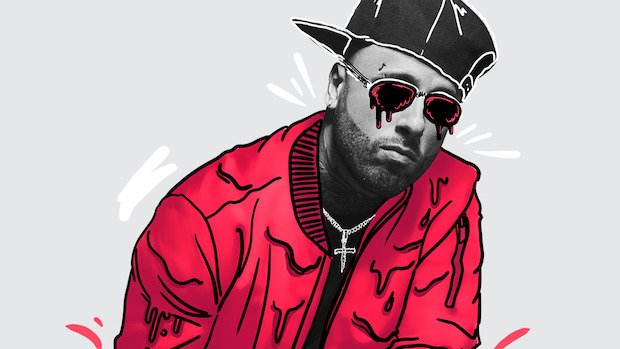 Nicky Jam is set to perform at the SSE Arena, Wembley on Sat 26 Oct. Tickets for the show are on sale now.

The Reggaeton superstar comes to the UK for one night only as part of his 11-date European tour. Throughout his career Nicky Jam has released seven critically acclaimed solo albums, from debut ...Distinto A Los Demás in 1994 to most recent record Fénix in 2017. He has dominated the Billboard Latin Music Awards year after year.

With Latin music currently dominating the global music scene, Nicky Jam's latest tour is set to further establish his international fanbase and bring the sound of reggaeton to Europe.

Nicky Jam performs are The SSE Arena in Wembley, London on Sat 26 Oct. Tickets for the show are on sale now.