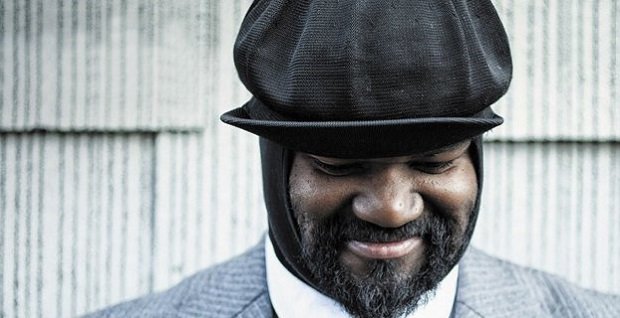 Gregory Porter and his band have announced they will tour the UK in May 2020. Presale tickets for the shows go on sale at 9am on Thu 5 Sep. General sale tickets are available from 9am on Fri 6 Sep.

With five studio albums and a Grammy for Best Jazz Vocal Album obtained back in 2014, Gregory Porter remains one of the world's most successful modern jazz vocalists. Porter launched his new podcast The Hang this year. The ten-week podcast series sees the musician sit down with distinguished guests from the fields of art and entertainment.

He will be in the UK throughout May kicking things off with two shows at Manchester Arena on Sat 9 and Sun 10 May before heading to Leeds, Glasgow, Birmingham and Hull. Following a four-night residency at the Royal Albert Hall, Porter rounds off the UK tour with shows in Bournemouth and Brighton.

Presale tickets for Gregory Porter are available at 9am on Thu 5 Sep ahead of general sale at 9am on Fri 6 Sep.

Mainstream jazz and soul from the Grammy-nominated singer and composer.