Kano extends tour into 2020 due to huge demand, find out how to get tickets 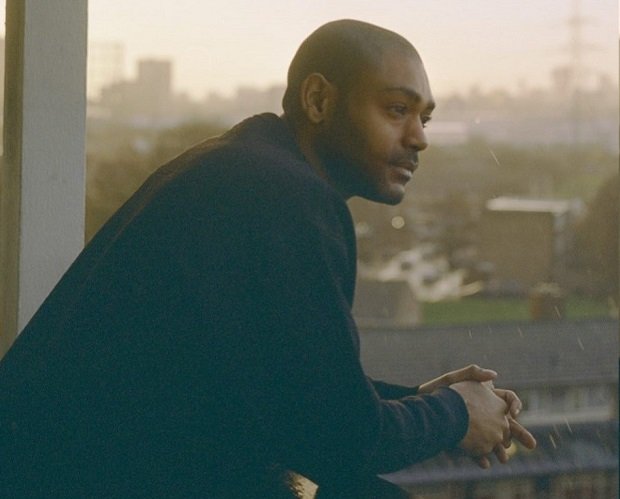 Kano has announced he will extend his tour into 2020 due to huge demand. Tickets for the newly announced shows are available at 10am on Fri 6 Sep.

Kano adds extra nine dates to his original five-date tour set for October. The new dates run from 1–15 Feb 2020. The news follows the release of Kano's latest release Hoodies All Summer. The album, which is available for preorder now, received instant acclaim from NME and The Guardian, among others.

The record is Kano's first since 2016's Made in the Manor and marks his sixth since debut studio album Home Sweet Home came out in 2005. Kano is considered one of the UK's most influential grime artists and, with sold-out shows and rave reviews, it seems he is cementing this legacy further from here on in.

Tickets for Kano's newly announced 2020 UK tour go on sale at 10am on Fri 6 Sep. Remaining tickets for his 2019 dates are on sale now.

The East London grime artist and actor brings his original material to the stage.