Snow Patrol to embark on 2019 UK tour, find out how to get tickets 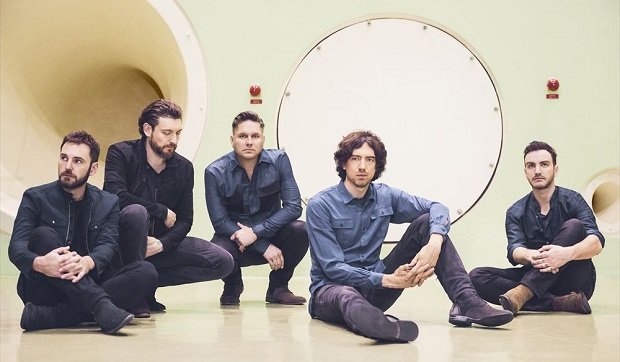 Snow Patrol are to embark on a 12-date UK tour throughout November and December 2019. The shows will mark the band's 25th anniversary. Tickets are available at 10am on Fri 6 Sep.

The shows coincide with the band's latest album release, Reworked. The album features reimagined versions of Snow Patrol's greatest hits from across their seven studio albums. Alongside thirteen reworked hits like 'Crack The Shutters', 'Open Your Eyes' and 'Chocolate', the album will feature three brand new singles. The record is available for preorder now ahead of its release on Fri 1 Nov.

Throughout the tour, which kicks off on Wed 13 Nov at the Motorpoint Arena in Cardiff, fans will be treated to the new renditions of fan favourites. Further shows go ahead in Plymouth, Oxford, Llandudno, Nottingham and more before a final show on Thu 5 Dec at the Royal Albert Hall in London.