Joker wins the Golden Lion at the Venice Film Festival 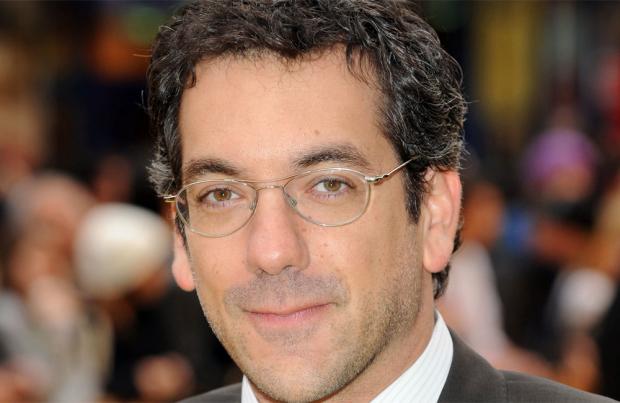 'Joker' has won the Golden Lion award at the Venice Film Festival.

The Todd Phillips-directed movie – which stars Joaquin Phoenix as the titular character – claimed the coveted gong at the annual film festival in Venice, shortly after premiering at the event.

After winning the award, Todd thanked "Warner Bros. and DC for stepping out of their comfort zone and taking such a bold swing on me and this movie".

The acclaimed filmmaker also thanked Joaquin, admitting that he was central to the movie's success.

Speaking about the Hollywood star – who joined Todd on stage – he said: "There is no movie without Joaquin Phoenix. Joaquin is the fiercest and brightest and most open-minded lion I know. Thank you for trusting me with your insane talent."

Previous winners of the sought-after gong include Guillermo del Toro's 'The Shape of Water', as well as 'Roma', which was helmed by Mexican director Alfonso Cuaron.

Elsewhere, Roman Polanski's 'An Officer and a Spy' was awarded the Grand Jury Prize.

The veteran filmmaker's movie stars the likes of Jean Dujardin and Louis Garrel, and is based on Robert Harris's novel about the Dreyfus affair during the 19th century.

However, Polanski didn't attend the festival to claim the award.

Meanwhile, Luca Marinelli was named the Best Actor for his stellar performance in 'Martin Eden', which is loosely based on the 1909 novel of the same name by Jack London.

'An Officer and a Spy', Roman Polanski

'The Mafia Is No Longer What It Used to Be', Franco Maresco