The Lion King extends run at Edinburgh Playhouse due to huge demand, find out how to get tickets 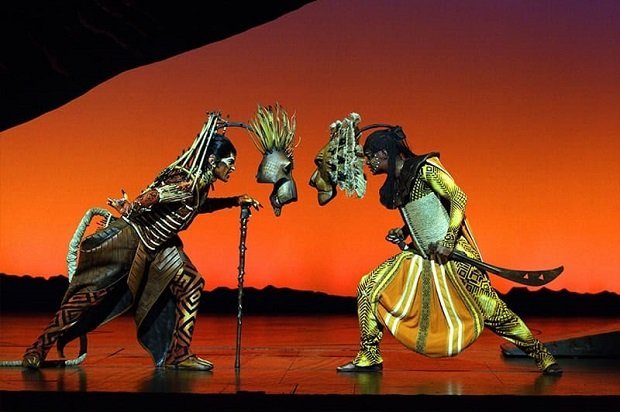 Due to overwhelming demand, The Lion King: The Musical will run at Edinburgh Playhouse for a further seven weeks, extending the run until Sun 29 March 2020. The second wave of tickets are available to the public from Tue 10 Sep.

Back in 2013, the show ran at the venue for a record-breaking 15 weeks. Throughout the 2019/2020 season, the show will surpass this milestone with extra performances announced for Tue 11 Feb–Sun 29 Mar 2020. The newly announced performances bring the show's run up to a mammoth 17 weeks in the Scottish capital. The Lion King's run at the Edinburgh Playhouse mark the show's only Scottish venue to be part of its UK and Ireland tour.