Supergrass reunite for 25th anniversary tour in 2020, find out how to get tickets 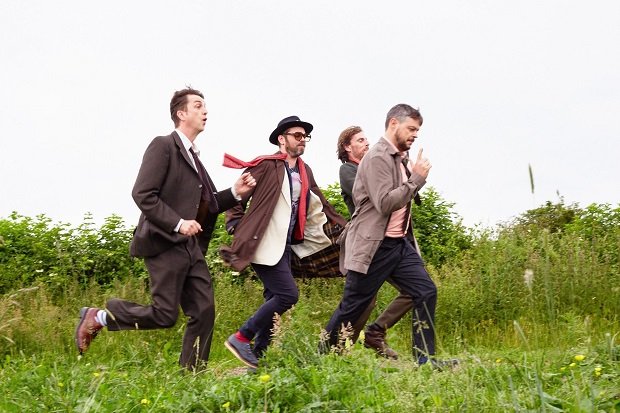 Supergrass have announced they are reforming for a UK tour in 2020. Tickets for the shows are available at 9am on Fri 13 Sep.

The seminal British group declared their improbable comeback on Friday night, taking to the stage unannounced at Glastonbury's Pilton Party. Formed in Oxford in 1993, the BRIT, Q, NME and Ivor Novello-winning outfit released their Mercury-nominated No. 1 debut album I Should Coco in 1995.

Responsible for numerous pop masterpieces like 'Alright', 'Lenny', 'Going Out', 'Richard III', 'Sun Hits The Sky', 'Pumping On Your Stereo', 'Moving' and 'Grace', Supergrass have firmly cemented themselves into Britain's musical history.

Speaking of the reunion, Danny Goffey says: 'Everything aligned for us to make this happen for 2020. It was the first time that we collectively felt the buzz to get back in a room together and play the songs. We're extremely excited to get out there and bring a bit of Supergrass joy to all our fans... and their extended families.'

Supergrass reunite to mark their 25th anniversary with a tour and a greatest hits compilation.