The Who announce brand new album and 2020 tour, here's how to get tickets 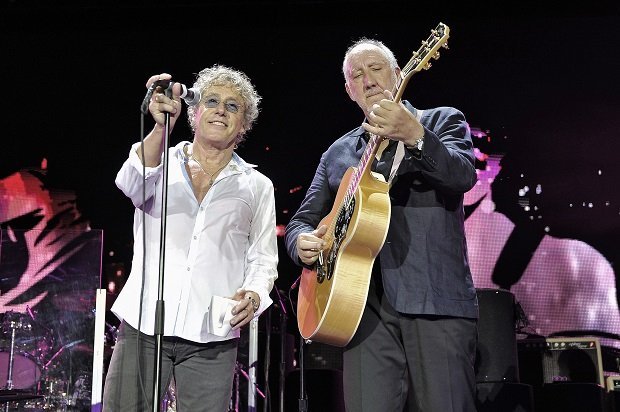 Roger Daltrey and Pete Townshend are back on the road

The Who have announced they will tour the UK in 2020. Tickets are available from 10am on Fri 20 Sep.

The Who are known as one of the world's most influential and iconic rock bands of the 20th century. They have sold over 100 million records worldwide, having developed a reputation for their energetic live shows and exceptional studio work.

During their five-decade career, The Who have amassed a discography that is 11-studio albums deep and have toured close to 30 times across multiple continents. Well-known hits include 'I Can't Explain', 'I Can See for Miles', 'Pinball Wizard', Won't Get Fooled Again' and many more.

Last year remaining band members Roger Daltrey and Pete Townshend toured the globe and now they are back to do it all over again in 2020. Fifty-five years after they made their first recordings, The Who are set to release their first new album in thirteen years entitled WHO which is available for pre-order on CD and vinyl now.

The record is due for release on Fri 22 November 2019 and is preceded by new track 'BALL AND CHAIN'. Following their triumphant return to Wembley Stadium in July, The Who will also embark on a UK arena tour n March/April 2020 and will be accompanied by a full orchestra for the shows.