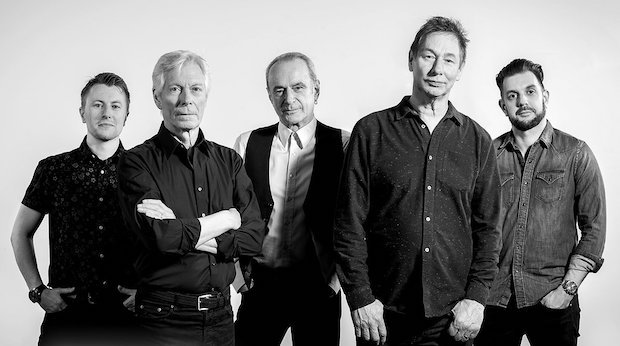 Status Quo have announced a seven-date UK tour for autumn 2020. Tickets for the shows go on sale at 10am on Fri 20 Sep. Presale tickets are available from 10am on Thu 19 Sep. Sign up below to receive the presale link straight to your inbox.

Status Quo have been rocking all over the world since debut release Picturesque Matchstickable Messages from the Status Quo back in 1968. Since then the band have put out a staggering 32 studio albums among a large list of collaborative works and live albums.

Francis Rossi continues to lead the group who released their new album Backbone earlier this month. The record is the group's first release since 2016's Aquostic II: That's a Fact and is to be supported with the newly announced live shows.