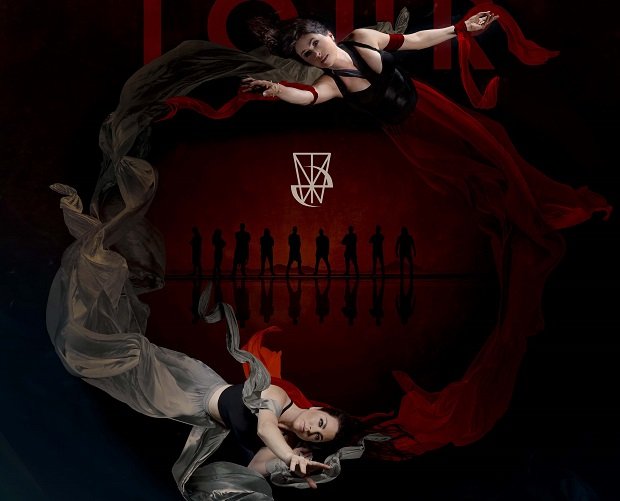 The show comes as part of the band's joint Worlds Collide tour, which takes them across Europe in Spring 2020.

Evanescence, fronted by Amy Lee, are to return to the road following their 2017 tour. The band's debut album, Fallen, was released in 2003 and is still their biggest hit, having sold 17 million copies worldwide and featuring the singles 'Bring Me To Life', 'Going Under' and 'My Immortal'. Synthesis was released in 2017, marking the band's first album since their 2011 self-titled effort, after which the group went on hiatus.

Dutch symphonic metal band Within Temptation have been releasing music together since their 2007 debut Enter. The band released their seventh studio album Resist this year. The record reached No. 1 on the UK Rock & Metal Album chart. Sharon den Adel and the band will no doubt play songs from their latest release as well as old favourites like 'Faster', 'Ice Queen' and 'Stand My Ground' on the Worlds Collide tour.

Evanescence and Within Temptation perform at The O2, London on Tue 7 Apr. Presale tickets for the show go on sale at 10am on Thu 19 Sep. Sign up below to receive the presale link straight to your inbox. General sale begins at 9am on Fri 20 Sep.

The dutch symphonic metal band tour the UK, performing hits including 'Bring Me to Life' and 'What Have You Done'.