McFly confirm 2020 UK tour dates, find out how to get tickets 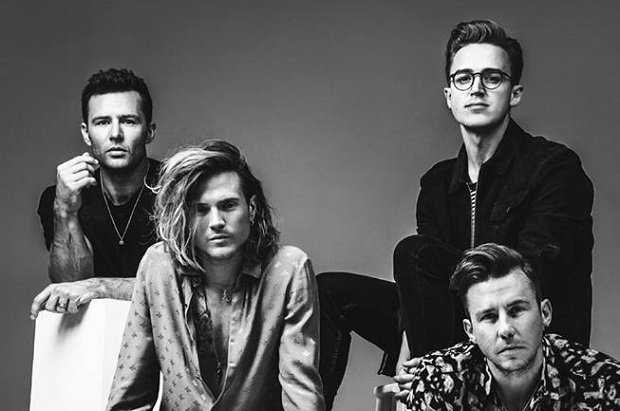 The rumours were true, Tom, Danny, Dougie and Harry will perform across the UK throughout April and May

Last week McFly announced they have reformed and will perform at The O2 in London this November. Following the announcement, rumours of a full comeback tour began to circulate and today the band have confirmed they will indeed head out on a full tour of the UK in 2020. Tickets for the shows are available at 9am on Fri 20 Sep.

McFly kick off their 2020 tour on Sun 26 Apr at the M&S Bank Arena in Liverpool before moving on to Newcastle, Manchester, Leeds, Cardiff, Bournemouth, Brighton, London, Birmingham. The final show of the tour goes ahead on Sun 10 May at the Motorpoint Arena in Nottingham.

The band released track 'Red' this week which will feature on their new release The Lost Songs. The track marks their first release since 2010 album Above the Noise.

Where can I buy McFly tickets?

Tickets are being sold by AXS and Ticketmaster from 9am on Fri 20 Sep.

Pop with a punky edge from the four-piece who have outgrown their boyband roots.