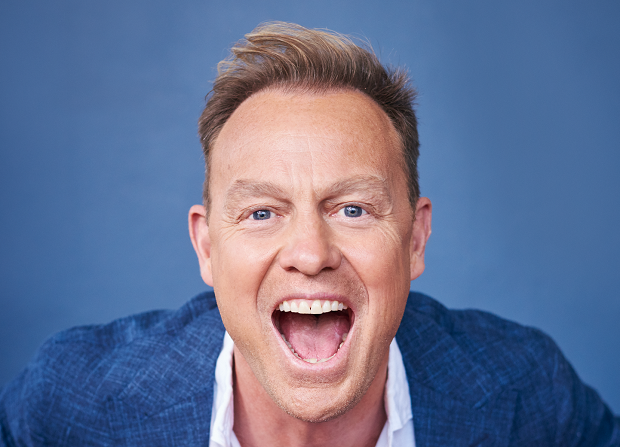 Jason Donovan has announced a mammoth UK tour that will run from September–December 2020. Presale tickets for all shows are on sale now via Gigantic ahead of general sale on 9am on Mon 30 Sep.

Jason Donovan found fame in the late 80s as Scott Robinson in the hit Australian series Neighbours. The actor-turned-pop-star-turned-theatre-regular went on to have several hits in the same decade and his album Ten Good Reasons was the best-selling album of 1989 in the UK.

Jason Donovan's well-known hits include 'Too Many Broken Hearts', 'Especially For You' (with Kylie Minogue), 'Any Dream Will Do', 'Sealed With A Kiss', 'When You Come Back to Me', 'Everyday', 'Nothing Can Divide Us' and many more. Since then he has been a screen and stage regular racking up credits in productions of Joseph, Chitty Chitty Bang Bang and Priscilla, Queen of the Desert, among a whole list of others.

The 2020 tour takes the performer to all corners of the UK to perform his most-loved hits. Presale tickets for the shows are available now. General sale begins at 9am on Mon 30 Sep.

First came Neighbours, then the West End beckoned, not forgetting an appearance in the celebrity jungle. And now he's singing again, especially for us.