David Gray announces White Ladder: The 20th Anniversary Tour, find out how to get tickets 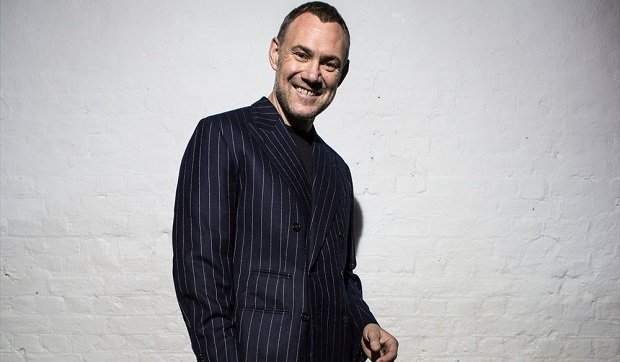 Multi-platinum British singer-songwriter set to perform in Liverpool, Glasgow, Cardiff and more in 2020

David Gray has announced that he will mark the 20th anniversary of his seminal album White Ladder with a seven-date UK tour in March 2020. Tickets for the shows are available at 9am on Fri 11 Oct.

White Ladder was originally self-released by Gray in 1998 and gradually found its audience and became the singer-songwriter's defining album. The record reached No.1 on the UK album charts in 2001 and went on to remain in the UK top 100 for three years. Tracks like 'Babylon', 'Please Forgive Me' and 'Sail Away' cemented themselves firmly on British radio playlists and remain some of the biggest hits of the 00s to date.

For the 2020 tour, David Gray celebrates the album's phenomenal success with shows in Liverpool, Glasgow, Cardiff, Bournemouth, London, Leeds and Birmingham. White Ladder will be performed in full by Gray with all the original band members and with all the original equipment to recreate the record in its entirety. The set will also include Gray's greatest hits plucked from his 11 studio albums.

Alongside the tour, White Ladder has been remastered and will be reissued as a 20th-anniversary edition on 2xCD, 4xLP, and digital formats. The latest release includes previously unreleased rarities, B-sides and demos.