Kojey Radical to embark on five-date UK tour, find out how to get tickets 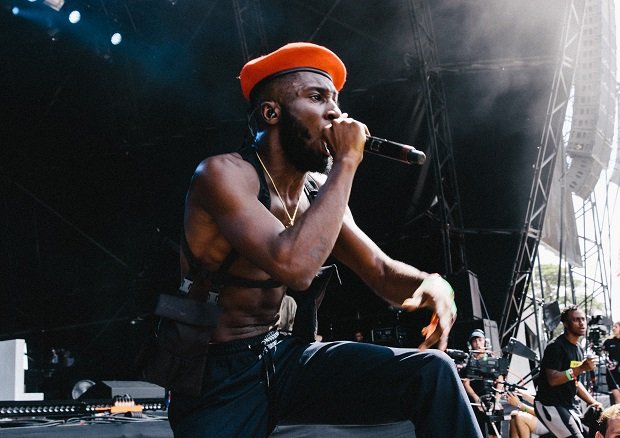 Kojey Radical has announced he will head out on a short UK tour in March 2020. Tickets for shows in Leeds, Glasgow, Birmingham, Manchester and Bristol are available at 10am on Fri 11 Oct.

Kojey Radical released his fourth music project Cashmere Tears this September to great acclaim. Five years on from his debut Dear Daisy: Opium Kojey is making waves and has been hailed as one to watch by the likes of Hypebeast, NME and Ticketmaster.

Speaking of the tour Kojey commented 'Cashmere Tears is finally here. Thank you to everyone that's given it time, repeat listens and genuine love. This is my biggest tour to date and I'm pulling out all the stops. Let's create some new memories. I'll see you soon.'