Example announces Every Hit & All The New Bangers tour, find out how to get tickets 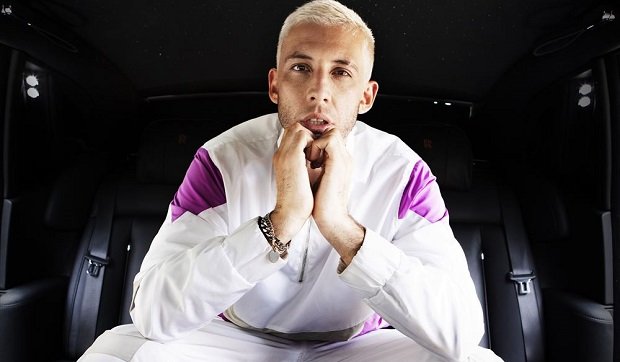 Example has announced he will head out on an eleven-date UK tour throughout February 2020. Tickets for the shows are available at 9am on Fri 11 Sep.

The tour follows on from Example's (full name Elliot John Gleave) 2018 release Bangers & Ballads. The record was his first release since 2014's Live Life Living but it was his second studio album Won't Go Quietly, which peaked at number four on the UK Albums Chart, that helped him find fame back in 2010.

Bangers that will no doubt get a playout on the new tour include 'Changed The Way You Kiss Me', 'Kickstarts', 'Stay Awake', 'Say Nothing' and 'We'll Be Coming Back' feat Calvin Harris and new single 'Click'.