Josh Widdicombe extends Bit Much tour into May 2020, get presale tickets 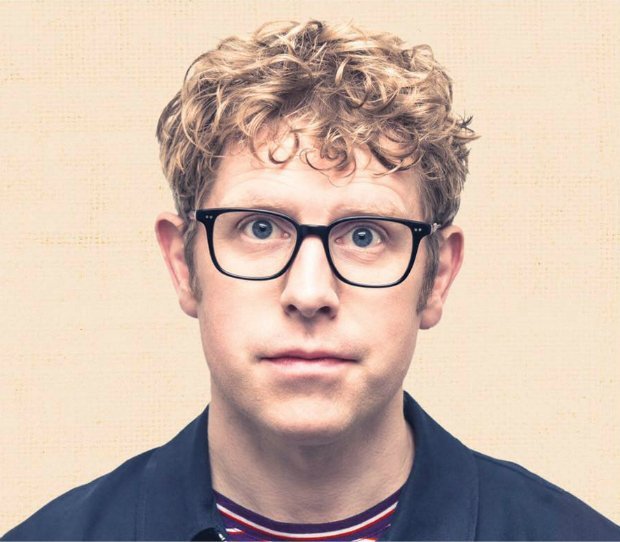 Josh Widdicombe has announced he will extend his Bit Much... tour well in 2019 due to huge demand. Presale tickets for the newly announced dates go on sale at 10am on Wed 9 Oct ahead of general sale at 10am on Fri 11 Sep.

The stand-up will be heading out on his third UK tour next year following 2013's And Another Thing and 2016's What Do I Do Now.

Since starting out on the comedy circuit ten years ago, the comedian has become a household name. He has appeared on multiple hit comedy shows Live At The Apollo, Mock The Week, QI, 8 Out of 10 Cats, among many others.

Presale tickets for Josh Widdicombe's newly announced tour dates are available at 10am on Wed 9 Oct ahead of general sale on Fri 11 Oct. Remaining tickets for all other shows are on sale now. Please note the Ticketmaster presale does not include all dates.

The comedian and TV presenter returns.