Kim Petras announces 2020 UK tour, here's how to get tickets 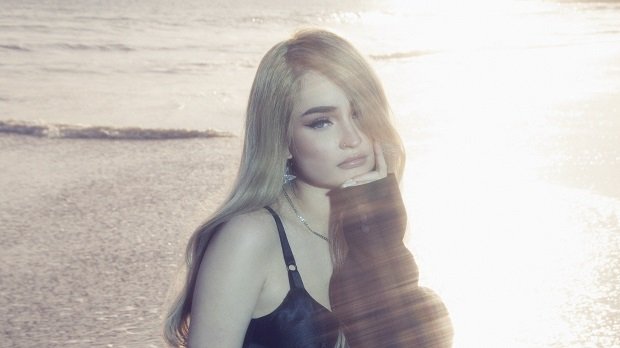 German pop singer Kim Petras has announced she will tour the UK in Feb 2020. The newly announced run of dates kicks off in Glasgow on 5 Feb 2020 before heading to Birmingham, Manchester and London. Tickets for the shows go on sale at 9am Fri 25 Oct.

Petras released her debut album, Clarity, this summer to widespread critical acclaim. Singles released from the album include 'Sweet Spot', 'All I Do is Cry', 'Icy' and 'Do Me'.

Petras first broke through with her debut single 'I Don't Want It at all' in 2017. Since her debut, she has released songs such as 'Heart to Break', 'Faded' and 'Feeling of Falling', that have all been streamed tens of millions of times. She has also collaborated with artists including ALMA, Sophie, Cheat Codes and Charli XCX. She cites artists such as Lady Gaga and Kylie Minogue as her biggest influences,

In August, Petras headlined London's Heaven, also appearing at Reading and Leeds Festivals and Manchester Pride. Earlier this year she supported Rita Ora on a European arena tour. Petras will return to the UK early next year for her biggest UK headline dates yet.

Tickets for Kim Petras' UK tour go on sale at 9am on Fri 18 Oct.

German singer-songwriter who also does a spot of modelling, and who recently released her second album Turn Off the Light.