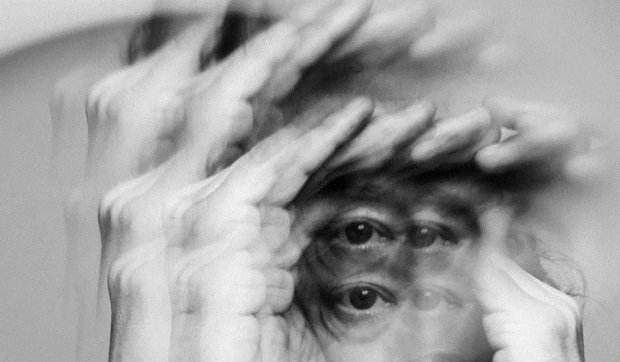 Thom Yorke has announced that he will bring his Tomorrow's Modern Boxes tour to Glasgow, Manchester and London in summer 2020. Tickets for the shows will be available from 9am on Fri 18 Oct.

Throughout June, the Radiohead frontman will play four special shows, including two at the Eventim Apollo in London. He will be joined by Nigel Godrich and visual artist Tarik Barri on the tour.

ANIMA was released to critical acclaim. Paul Thomas Anderson directed an accompanying short film, also named ANIMA, set to three of the album's songs. The film can be exclusively viewed on Netflix.

After playing the four UK dates, Yorke will continue the tour throughout Europe.

Tickets for Thom Yorke's UK tour are on sale from 9am on Fri 18 Oct.

The multi-instrumentalist best known for his role as lead singer-songwriter in Radiohead performs tracks from his solo career.