Nick Cave & The Bad Seeds announce UK tour dates, find out how to get tickets 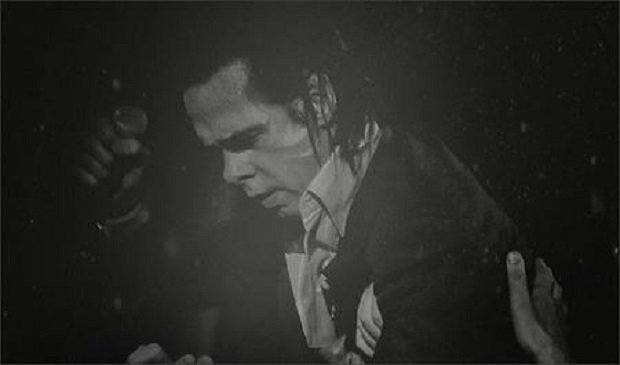 Australian post-punk and alternative rock band come to the UK in May 2020, touring their new album Ghosteen

Nick Cave & The Bad Seeds have announced several UK tour dates in May 2020 to support their new album, Ghosteen. Tickets for the May 2020 London shows as well as all other UK shows go on sale at 10am on Fri 25 Oct.

The band was originally formed in 1983 by Nick Cave (vocals), Mick Harvey (various instruments), and Blixa Bargeld (guitar). Throughout the last almost four decades there were some personnel changes and the band now lists its members as the following: Nick Cave, Thomas Wydler, Martyn P. Casey, Jim Sclavunos, Warren Ellis, George Vjestica and Larry Mullins who performs with the band on tours. The world-renowned band have released an impressive 17 albums.

The fruitful band has been a unique voice first in the post-punk and later in the alternative rock music scene ever since the release of their very first studio album From Her to Eternity. Their prestigious album line up includes such successful works as Murder Ballads, Nocturama, Push the Sky Away, and Skeleton Tree. Many of their songs are featured in films, while there are various films depicting the band itself on tours.

Nick Cave & The Bad Seeds are currently on another tour that gives the audience the chance to listen to their live songs as well as hear stories from Nick Cave.

Nick Cave & The Bad Seeds will perform in London, Glasgow, Birmingham, Leeds, Cardiff and Manchester in May 2020.

Tickets for the Nick Cave & The Bad Seeds Ghosteen tour London dates and for all other UK dates go on sale at 10am on Fri 25 Oct.

Nick Cave and The Bad Seeds

Following a wildly captivating – and completely sold out – North American tour in early 2013, Nick Cave & The Bad Seeds return to the U.S. in the summer of 2014 to take care of some unfinished business. Throughout this jaunt, the band will be bringing their fervent live show to familiar cities as well as…