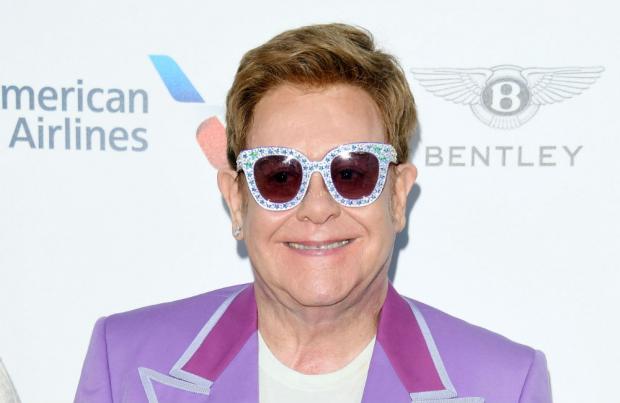 Chart-topping star Sir Elton John has hailed Taron Egerton, describing the actor as being like "family"

The 72-year-old singer has developed a close bond with Taron, 29, after the Welsh actor played Elton in the biographical drama 'Rocketman' earlier this year, and he's heaped praise on the Hollywood star.

Asked whether he'd offer Taron any career advice, Elton explained: "I don't think I have to say anything to him because he seems to have it figured out for himself.

"He's much more happy within himself and I think that's the truth."

Taron is similarly fond of the chart-topping musician, admitting it's "been a very surreal process getting to know him".

He told 'Entertainment Tonight': "He doesn't want me to be constantly looking at him like he's God.

"He wants me to look at him like he's my friend, which he is."

The 'Rocket Man' hitmaker – who composed and performed songs for the original animated film in 1994 – thinks Disney "messed the music up" with the recent movie, which featured the likes of Beyonce and James Earl Jones.

He said: "The new version of 'The Lion King' was a huge disappointment to me, because I believe they messed the music up.

"Music was so much a part of the original and the music in the current film didn't have the same impact. The magic and joy were lost."