Twin Atlantic to support new album with 2020 UK tour, find out how to get tickets 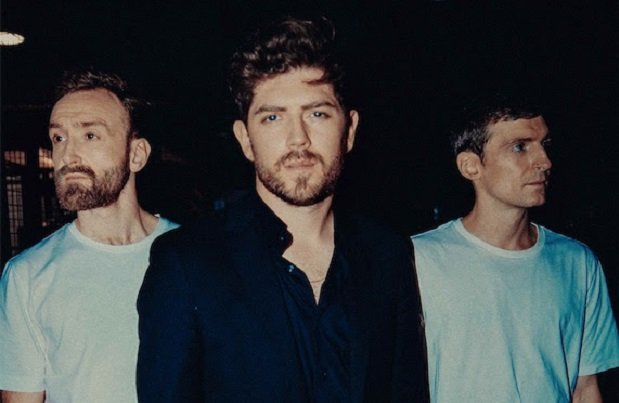 Scottish rock band Twin Atlantic are set to embark on a 13-date UK tour in March 2020. Tickets for the shows are available at 9am on Fri 25 Oct.

The band will tour in support of their forthcoming record Power. The 10-track album marks the band's fourth LP and is due for release on Fri 24 Jan. Power is the first album from the four-piece since 2016's GLA. Single 'Novocaine' leads the record which is available for pre-order now.

Band members Sam McTrusty, Barry McKenna, Ross McNae and Craig Kneale performed on the main stage at this year's Reading and Leeds Festival and with The 1975 at Bellahouston Park in Glasgow. The group are set to make their live return with a tour that kicks off on Tue 3 Mar at Motherwell Concert Hall. The final show of the tour goes ahead on Fri 20 Mar at the Electric Ballroom in London.

Twin Atlantic are an alternative rock band from Glasgow. ‘Transparency’ is Sam McTrusty spilling his guts on everything from marriage, male friendship and the absurdity of social media to parenthood, medication and his mum. Written in strained circumstances and recorded remotely with Sam’s mate and mentor Jacknife Lee…