Louis Tomlinson confirms 2020 UK tour dates, find out how to get tickets 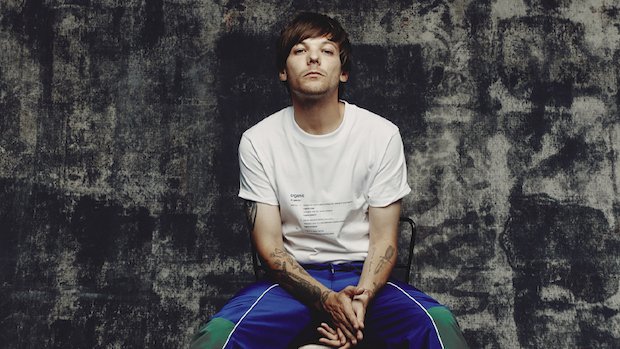 Louis Tomlinson has announced he will head out on tour in 2020 in support of his debut solo album. Tickets for the shows are available at 9am on Fri 1 Nov.

Louise rose to fame as one part of the world-famous X Factor pop group One Direction. Since the band declared their split in 2016, Louis has been flying solo to great success. His debut single 'Just Hold On' produced by Steve Aoki reached No. 2 in the UK and cemented itself in radio playlists in the same year.

Louis' singles 'Back To You' feat. Bebe Rexha and follow up single 'Miss You' were also hugely successful and reached platinum status. His debut record Walls is due for release in January 2020 ahead of the live shows. Lead singles from the album include 'Two Of Us' and 'Kill My Mind'. The album is available for pre-order now.

The former One Direction member goes solo. Former actor Louis was also once signed to play for Doncaster Rovers.