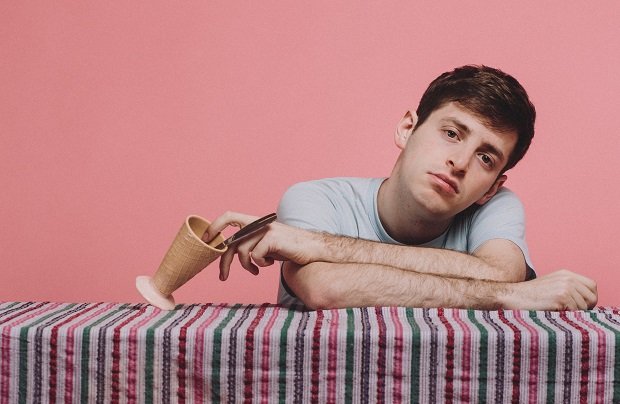 Alex Edelman has announced he will bring his stand-up show Just For Us to the UK for a mammoth 28-date tour from January 2020. Presale tickets for the shows are available at 10am on Wed 30 Oct ahead of the general sale at 10am on Thu 30 Oct.

Alex Edelman is an award-winning stand-up who hails from Boston and resides in New York. He made a name for himself back in 2014 when his show Millennial won the Edinburgh Comedy Award for Best Newcomer at the Edinburgh Festival. Since then, Edelman has become a regular at the festival and in 2018 he returned, performing his Just For Us show to sold-out audiences.

The show has received critical acclaim from The Guardian and Chortle, and bagged an award at the Melbourne International Comedy Festival. Edelman kicks off his 2020 UK tour on Fri 21 Jan at The Lowry in Salford before stopping off at the likes of Vault Festival and Glasgow Comedy Festival, in and among other cities. The final show of the tour goes ahead on Thu 19 Mar at G Live in Guildford.

Alex Edelman: Just for Us