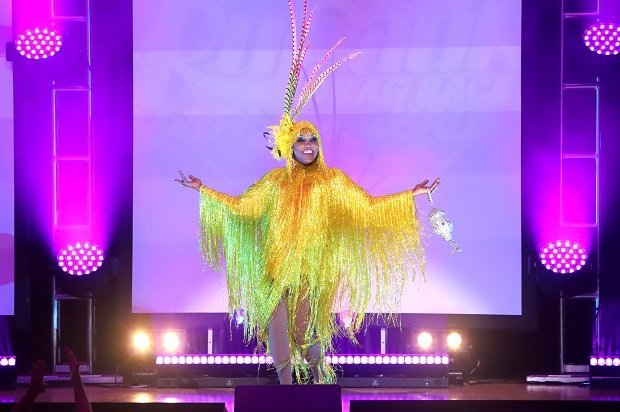 Stars of RuPaul's Drag Race were set to tour with the 2020 addition of the Werq the World tour. Due to the COVID-19 pandemic a number of dates were rescheduled for 2021, with some dates still to be confirmed. Despite everything drag fans can rejoice at the news a Scarborough date being added to the bill The Queens will perform an extra show at Scarborough Open Air Theatre on the Sun 20 Jun. Presale tickets for the show go on sale at 9am on Thu 8 Oct ahead of the general sale at 9am on Fri 9 Oct.

Everyone's favourite drag queen mamma is once again on the road. RuPaul Andre Charles launched his famous reality show, RuPaul's Drag Race ten years ago in the US, which has only become bigger and better over the years. Season 12 premiered earlier this year, with contestant Jaida Essence Hall taking the crown.

Tickets for Werq the World at Scarborough Open Air Theatre go on sale at 9am on Thu 8 Oct. Remaining tickets for all other shows are on sale now. 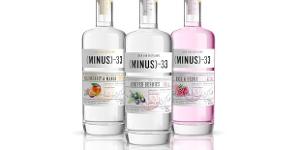 This exclusive discount code gets you 10% off Minus 33's low calorie juniper spirit. Each flavour is a smooth, light and refreshing gin which contains no more than 48 calories.