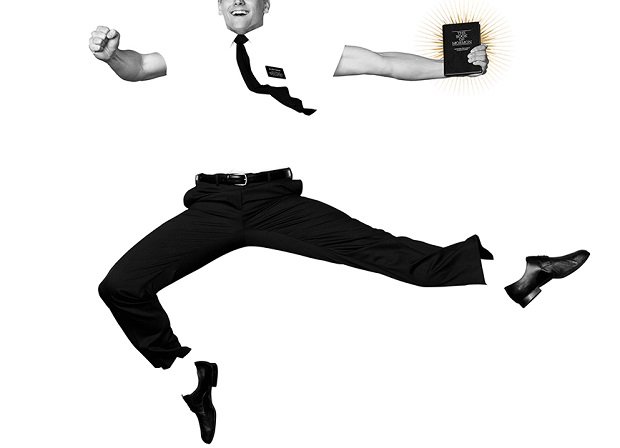 The hugely talked about Broadway musical The Book of Mormon was set to leave the West End and tour the UK throughout 2020/21 — until COVID-19 came along.

The Book of Mormon is just one of thousands of UK productions put on hold in light of the pandemic. The show is now set to head back out on tour in 2021 with newly announced dates for its Edinburgh Playhouse and Liverpool Empire runs. ATG released a statement on refunds and rescheduled events and announced that remaining tickets are on sale now.

The musical-comedy was created by Trey Parker and Matt Stone (South Park) and Bobby Lopez (Avenue Q), and features over 20 original songs, including famed hits 'Turn It Off', 'Hello' and 'I Believe', among others. Since premiering in 2011, the show has smashed box office records, bagged nine Tony Awards including Best Musical and took home a Grammy Award for Best Musical Theatre Album.

The satirical musical tells the story of two Mormon missionaries who travel from Salt Lake City to share the teachings of their religion with a remote Ugandan community. The show has sold out venues on Broadway, in London, across North America, Melbourne and Sydney, and will no doubt do the same in Edinburgh and Liverpool next year.