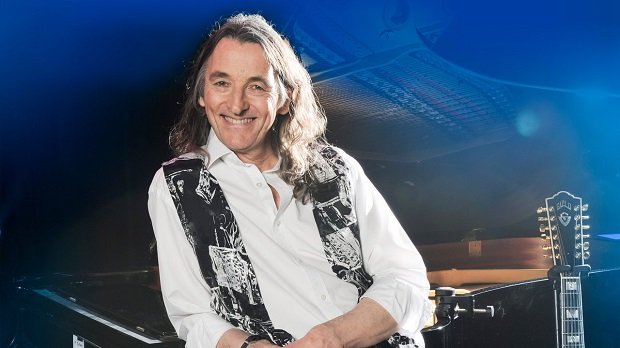 Roger Hodgson will head out on a four-date tour in June and July 2020. Presale tickets for the shows are available at 10am on Thu 14 Nov ahead of the general sale at 10am on Fri 15 Nov.

Roger Hodgson found fame as lead vocalist, guitarist and song-writer of prog-rock band Supertramp. Hodgson worked with the band up until 1983 composing and performing the group's major hits like 'Dreamer', 'Give a Little Bit', 'Breakfast in America', 'Take the Long Way Home', 'The Logical Song' and 'It's Raining Again'.

The Supertramp singer is currently on a world tour, taking his solo show to Canada, USA before hitting Europe for spring/summer shows in Germany, Belgium and more. Hodgson touches down in the UK in both June and July, playing the best of Supertramp's hits to large capacity venues throughout the country.

Presale tickets for Roger Hodgson are available at 10am on Thu 14 Nov ahead of the general sale at 10am on Fri 15 Nov.

Co-founder of prog rock band Supertramp, Hodgson now tours his own solo material, but still finds space in the set for some classic hits like 'Give A Little Bit' and 'The Logical Song'.