How much are tickets for Harry Styles 2020 tour and when do they go on sale? 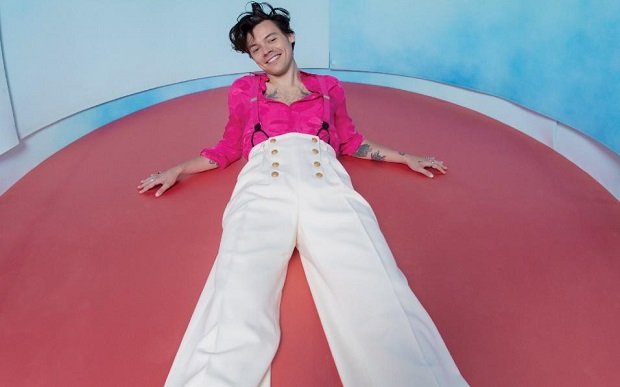 Harry Styles has announced he will head out on tour next year with dates confirmed for April. Tickets for the shows go on sale at 10am on Fri 22 Nov.

Harry Styles was propelled into the limelight in 2010 when he participated in X Factor as one part of the pop group One Direction. Though the group placed third in the competition they went on to take the world by storm, becoming one of the best-selling groups of the 2010s.

Following news of the group's official hiatus in 2017, Styles went solo and released his self-titled debut in the same year. The record spawned hit singles 'Sign of the Time', 'Sweet Creature' and more. Now the singer prepares to tour in support of his second release Fine Line. The lead single from the record, 'Lights Up', came out back in October and shot to No. 3 on the UK singles chart.

Since One Direction split Styles has been busy racking up creative credits elsewhere, including an acting role in Dunkirk among other creative endeavors. Now he returns to pop music, treating fans to live shows throughout 2020.

How much are Harry Styles tickets?

Ticketmaster and See Tickets are selling all dates and AXS are selling tickets for The O2.

Tickets for Harry Styles 2020 live dates are available at 10am on Fri 22 Nov.

Pop-rock from the One Direction superstar.