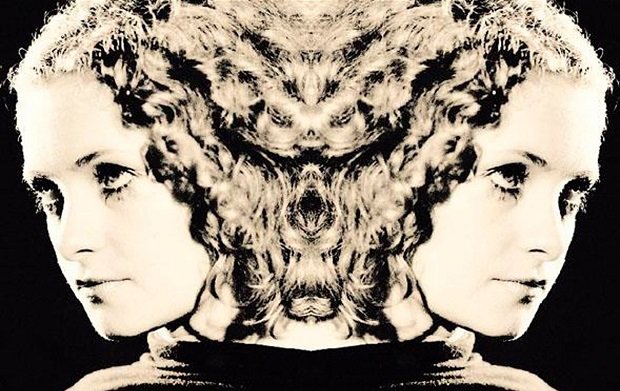 Alison Goldfrapp and Will Gregory will perform in Manchester, Edinburgh, Birmingham and more

Goldfrapp are to embark on a six-date UK tour next year to celebrate their seminal 1999 album Felt Mountain. Tickets for the shows are available at 10am on Fri 15 Nov.

Felt Mountain is the debut studio album by the electronic music duo, which was succeeded by a further six studio albums. The record was well-received by critics, going on to be nominated for the Mercury Prize in 2001, the same year it was certified gold.

The nine-track record features well-known hits 'Lovely Head', 'Human', 'Pilots' and 'Utopia'. To celebrate its 20th anniversary the duo will tour with a special live show, playing the album in its entirety with surprise material thrown in, or as the pair put it, 'an evening that will cross the soft strata of the seminal album and beyond'. Alongside the celebratory tour the album will be available as a reissued anniversary box set in late 2020.

Tickets for Goldfrapp's Felt Mountain tour go on sale at 10am on Fri 15 Nov.

The glitterpop pioneers perform their aureate blend of disco, folk and electronic balladry.